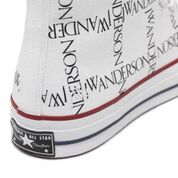 Just 24 hours, those of Saturday, October 14, to get hold of an iconic Converse model, featured in the ‘collector’ edition: the famous Chuck Taylor (by the name of the great basketball player of the early twentieth century, converted into a promoter as well as the most skilled agent of sneakers of all time) that will be offered in London in the ‘fabulous’ neighborhood, at least for all trend-setters, of Shoreditch, located east of the city, accessible with the ‘overground’, light metro, coming down to the station of Shoreditch High Street. 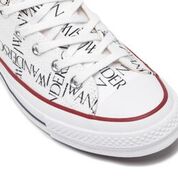 On the same street at number 100, where is located  JWAnderson (English brand, which originates from the name of a renowned designer who in the course of 2015 managed to gain access to two prestigious British Fashion Awards in men’s and women’s fashion)  will open in the space of a single day,  a pop up store where a ‘drop’ (alias, launch) of a limited number of Chuck Taylor All Star ’70 Grid Pack pairs will be available in black or white variants, ‘tagged’ by eponymes written by the stylist from Northern Ireland.

Sneakers will be sold at a cost of 90 euros. 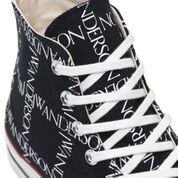 For some a real bargain, if you think that many have started collecting author’s sneakers, then selling them, capitalizing on the investment. Sooner or later these kind of sport shoes  will assurge to a rare object of Millenials desire, especially when they will have  gained more buying power and style, a very special streetwear style! 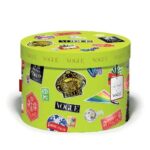 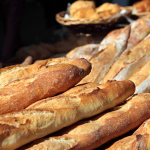 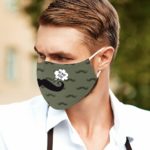 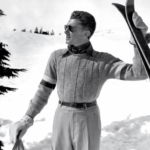