Of an enchanting white, moved by lines in relief in zig zag, similar to traces of skilled skiers, or in  moorland green in which to let the imagination wander. 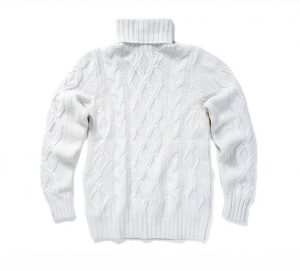 The prestigious cashmere knitwear collection signed by Drumohr, unveils the art of elegance of a blasé man, as it was, probably, the enterprising and visionary James Dumfries, founder, in 1700, in the Scottish Highlands, of a textile company destined to cross the course of time while remaining family-run; the fate entrusted to successive generations of grandchildren: in order James, Alexander and Robertson until the mid-twentieth century 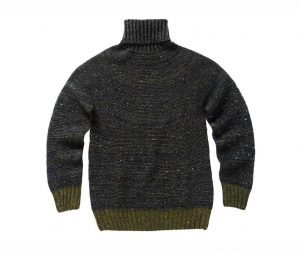 Thanks to their efforts, tireless research and passionate stylistic choices, the descendants of Dumfries managed to transform Drumohr into a very exclusive brand, to the point that cashmere sweaters, since a long time, are among the favorites of many crowned heads, like the British royals (see Prince Charles of England with his sons Harry and William,  when they take refuge in the Scottish castle of Balmoral) but also European royals like the king of Norway. To which are added other prestigious names such as Giovanni Agnelli, or great actors as James Stewart and Audrey Hepburn, names remained in the collective imagination as icons of style. 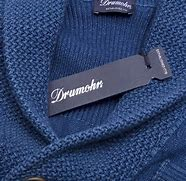 The most recent history of the label is proudly Italian, having been acquired in 2004 by the Ciocca family. 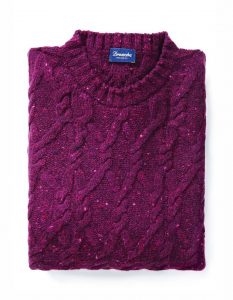 The brand, with its increasingly cosmopolitan accent, reveals in its cashmere textures not only its century-old history, but also a captivating and contemporary design (elegant goes without saying) as well as a refined Made in Italy style.

It is present in the mono-brand boutiques of Milan, Alassio and Tokyo as well as multi-stores throughout the world, such as Barneys in New York and Tokyo, Alan Blizerian in Boston, Isetan and Takashimaya in Singapore, Gallery in Korea, Harvey Nichols in London, Braun in Hamburg, Le Bon Marché in Paris.

While in Italy, it’s a best seller top brand in such locations as Ratti Boutique, Biffi, Antonia Boutique, reference of style for the Italian market. 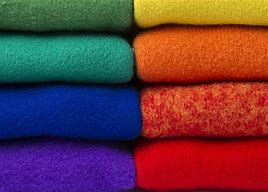 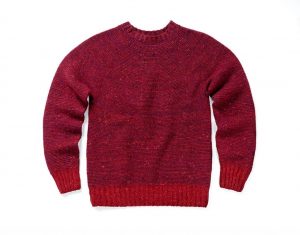 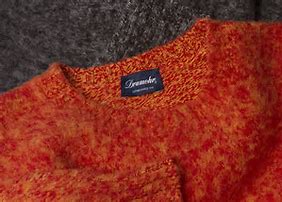 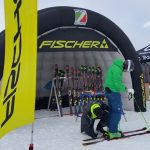 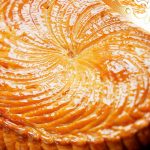 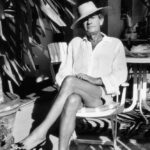 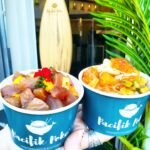 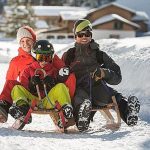